The longtime operative cofounded a political-consulting firm, Precision Strategies, with two other Obama alums after playing key roles in both of the President’s campaigns. She started off the 2020 election cycle managing Beto O’Rourke’s White House bid. 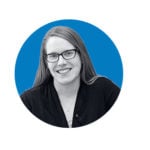 One of two lawyers heading a sprawling legal operation inside the campaign to ensure that votes are counted correctly, she was formerly the lawyer for Obama’s foundation and post-presidency office, a White House lawyer under Obama, and a law professor. 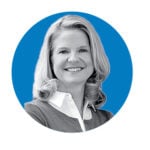 The former commentator for CNN was Bernie Sanders’s press secretary during the 2016 election cycle. 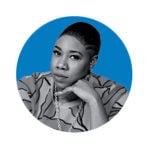 The campaign’s senior policy adviser was VP Biden’s national-security adviser after serving as a top aide to Hillary Clinton at State. 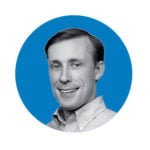 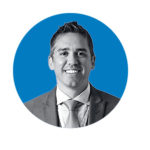 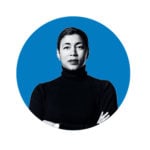 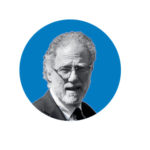 Tight with the Biden family, she has worked in various press roles for Joe Biden going back to his days in the Senate. 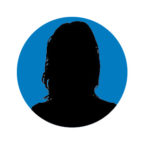 Chief of staff to Kamala Harris

She was regional political director at the Obama White House during term one and later helped run Martin O’Malley’s 2016 presidential bid. 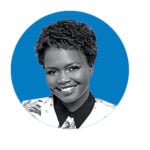 She joined Team Biden more than a decade ago during a college internship in the VP office, working on environmental and other domestic-policy issues. 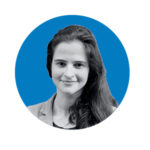 He spent six years in the Obama White House doing advance and as senior staffer for management/administration. 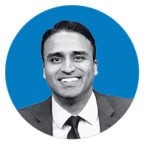 He ran digital efforts for Beto O’Rourke’s presidential bid (under Jen O’Malley Dillon)after stints with a Democratic super-PAC and Clinton ’16. 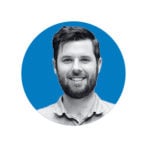 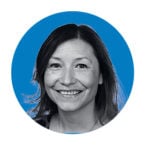 Originally from Philadelphia, she long worked for Pennsylvania senator Bob Casey and helped run political operations in PA for Clinton ’16. 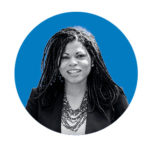 She worked under Valerie Jarrett in the Obama White House; now co­ordinates between the campaign and activists on all kinds of issues. 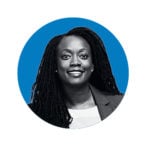 A top aide to President Obama and his chief of staff Denis McDonough, she has also done tours at the Pentagon and the National Security Council. 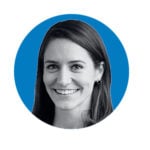 The operative has pulled campaign stints for Elizabeth Warren and Rahm Emmanuel and helped run digital strategy for Emily’s List and the DNC. 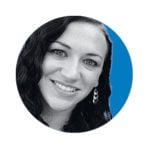 The Harvard Law grad penned speeches for Obama-administration officials including Eric Holder, then published a novel about a tortured young lawyer. 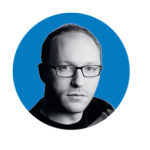 US ambassador to Denmark under Obama, he and his husband became celebs there through their reality-TV show,I Am the Ambassador. 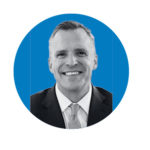 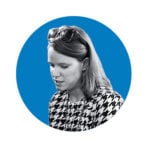 Biden’s chief speechwriter during VP term two is from Ohio and has been a speechwriter for Senator Sherrod Brown. After Biden left office, Reddy worked for the NBA. 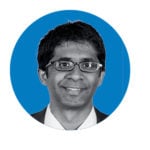 The MBA developed digital-ad strategies for Clinton ’16 and at GMMB, the DC political-strategy and branding firm. 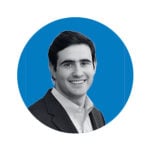 Biden’s head of fund-raising spent years buckraking for the DSCC and then for the Biden Foundation, the family charity. 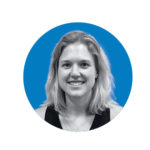 She was VP Biden’s foreign-policy speechwriter and, before that, wrote speeches for the National Security Council and at State for Hillary Clinton and John Kerry. 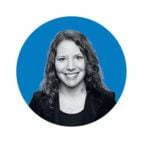 The chief of staff to Jill Biden is close with the Bidens, having worked with Jill for more than a decade. 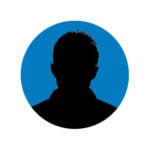 The Biden inner circle contains loyalists with ties that go back decades: Chief strategist Mike Donilon, a veteran Democratic operative, and Ron Klain, the top lawyer for venture-capital firm Revolution who was Biden’s first chief of staff as VP, have been at Biden’s side since the 1980s. Bruce Reed, his second chief of staff as VP, was President Clinton’s chief domestic-policy adviser. Campaign chairman Steve Ricchetti, a former lobbyist, was Biden’s third chief of staff as VP and a longtime adviser. Tony Blinken, a former Senate foreign-relations staffer and Biden’s national-security adviser as VP, is the go-to aide on foreign policy and has been cited as a possible Secretary of State. More of a newcomer to the inner circle, by comparison, yet key to the operation is strategist Anita Dunn, a partner at SKDKnickerbocker who acted as the de facto campaign manager for a time last winter. Under Obama, she ran White House communications and advised both of the President’s campaigns.

This article appears in the November 2020 issue of Washingtonian.

Luke Mullins is a senior writer at Washingtonian magazine focusing on the people and institutions that control the city’s levers of power. He has written about the Koch Brothers’ attempt to take over The Cato Institute, David Gregory’s ouster as moderator of NBC’s Meet the Press, the collapse of Washington’s Metro system, and the conflict that split apart the founders of Politico.

America is broken – can Biden and Harris put it back together? | Joe Biden

What will the Biden presidency mean to the Keystone state?

Biden picks up the ball to deliver coronavirus relief