The Biden administration’s decision to schedule a Gulf of Mexico oil lease sale for next month has sparked continued debate among industry representatives, environmentalists and public officials.

The Bureau of Ocean Energy Management scheduled the Nov. 17 lease sale in New Orleans after the Democratic president’s ban on new oil and gas leasing on federal lands and waters, enacted in January, was blocked by a judge.

But Louisiana and a dozen other states sued, and in June a federal judge found that the government had omitted steps required for such actions. The administration said in August it would comply while appealing the judge’s order.

“The Biden Harris Administration is continuing its comprehensive review of the deficiencies associated with its offshore and onshore oil and gas leasing programs,” the bureau’s statement says.

“While progress on the lease sale is welcome news, we can’t ignore the negative impact the policy decisions of the past year have had on Louisiana,” LeBlanc said in a prepared statement. “Rising gas prices reinforces the need for smart policy that include oil and natural gas in the U.S. energy mix, as well as supportive energy policies to get domestic production back on track.”

Erik Milito, president of the National Ocean Industries Association, whose members include oilfield service companies locally and across the U.S., said the Gulf oil industry supports more than 345,000 jobs.

“The U.S. offshore produces among the lowest carbon barrels of the oil-producing regions,” Milito said. “We provide a low carbon energy alternative to oil produced by foreign, higher-emitting producers, like Russia and China. As long as Americans depend upon oil and gas for modern life, our policymakers should always choose safe, low emissions American energy.” 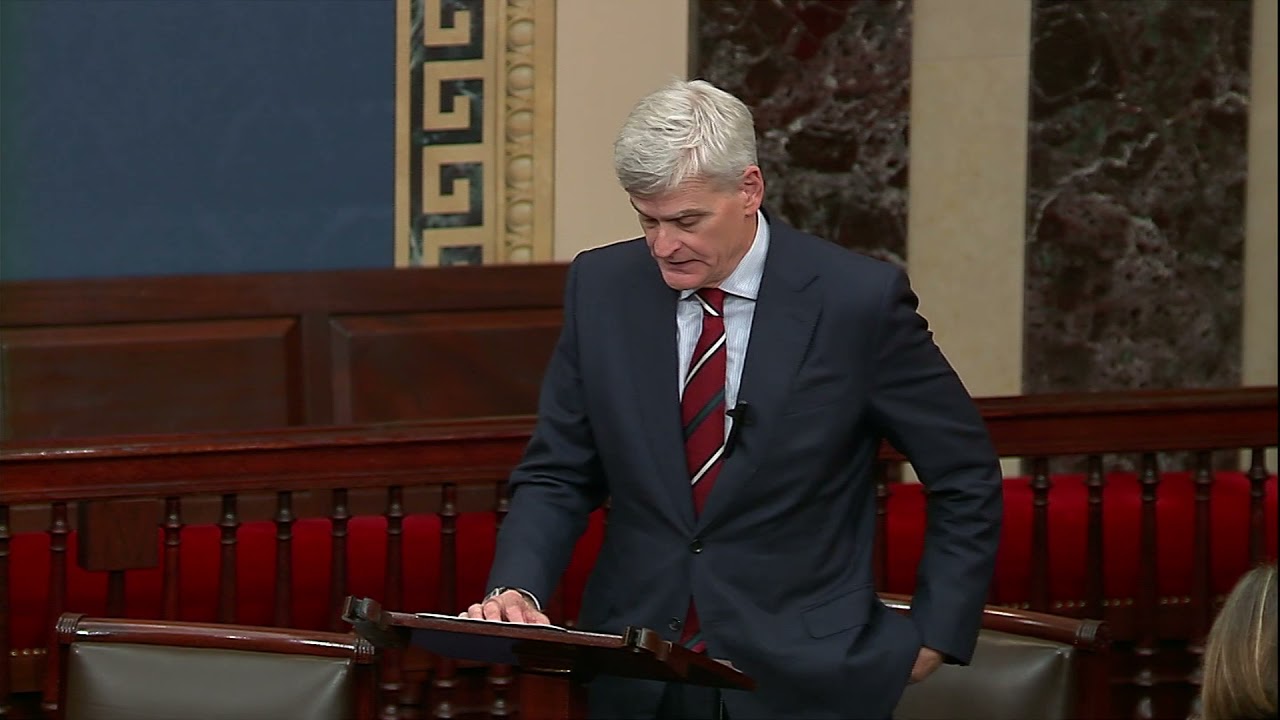 “It is unfortunate that we are celebrating someone following the law, but that is what is happening today,” Graves said Friday. “It took Congress, courts and a big dose of reality to force the Department of the Interior to realize that producing energy in America was better than their strategy of just asking foreign nations to produce more oil and gas.”

He and others noted that the money Louisiana receives from oil production in federal waters off the state’s coast helps pay for coastal restoration and hurricane protection.

But environmentalists counter that the nation’s continued reliance on fossil fuels is contributing to the more-intense storms and other climate problems facing the nation and world.

Citing federal estimates, the council’s Lauren Kubiak and Valerie Cleland said the lease sale, which will seek bids on more than 80 million acres, will result in the production of up to 1.1 billion barrels of oil and 4 trillion cubic feet of natural gas over the next 50 years.

“This lease sale will be business as usual,” Kubiak and Cleland wrote. “We don’t believe it will include important reforms like toughened environmental or safety safeguards or higher bonding rates. To allow more leasing without fixing our broken leasing system is to court disaster.

“Hurricane Ida left 55 oil spills in the Gulf in its wake, with oil leaking from platforms, wells and a tangle of abandoned pipelines and infrastructure. Countless communities are still reeling and (literally) picking up the pieces while future cataclysmic storms gather in the Atlantic. The last thing we need is to increase the risks of harm.”

— This story includes information from The Associated Press.

Putin should remember that Biden is a cold warrior – U.S. News